A little bit of news that has already been shared on facebook. Below are a couple of photos showing some of the activities students have been engaged in since the start of school

In performing Arts! Grade 6 they are working on Global perspectives and dramatization. They are rehearsing historical moments of the first decade in the 20th Century, such as: 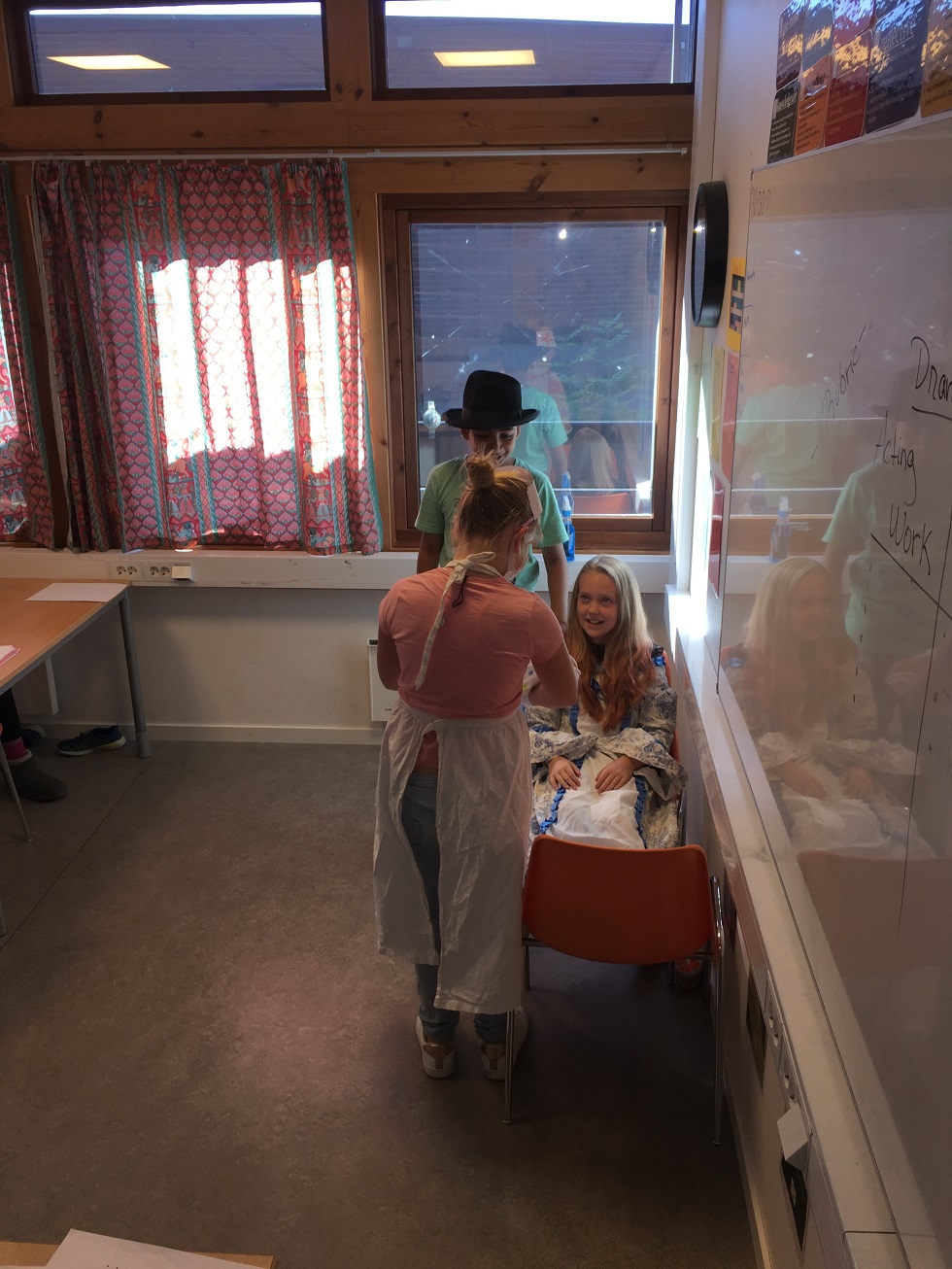 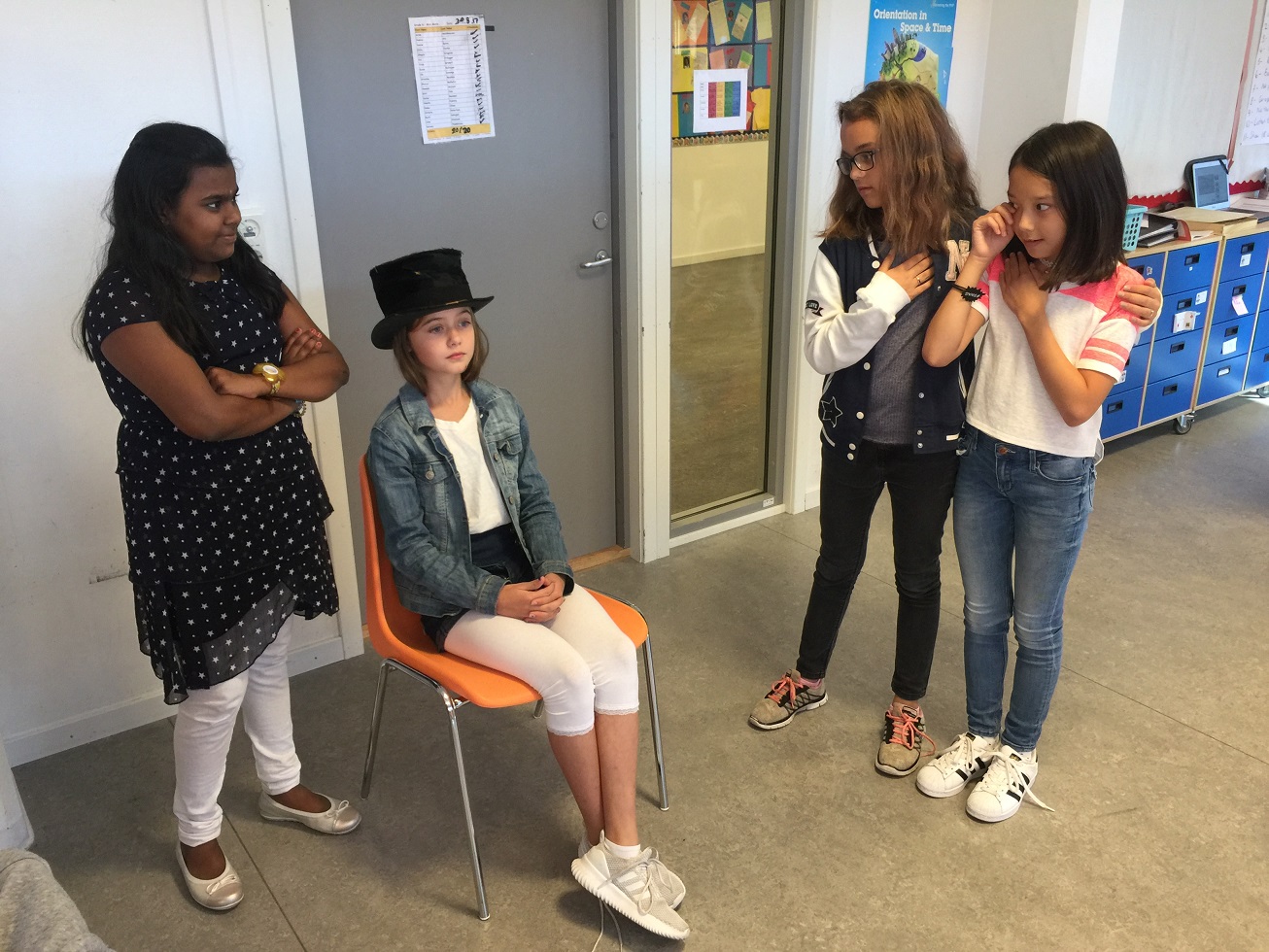 Grade 6 have been working hard developing their practical skills in science. Last week they have been using the new electric heaters and thermometers and have gathered data, calculated means and plotted graphs. 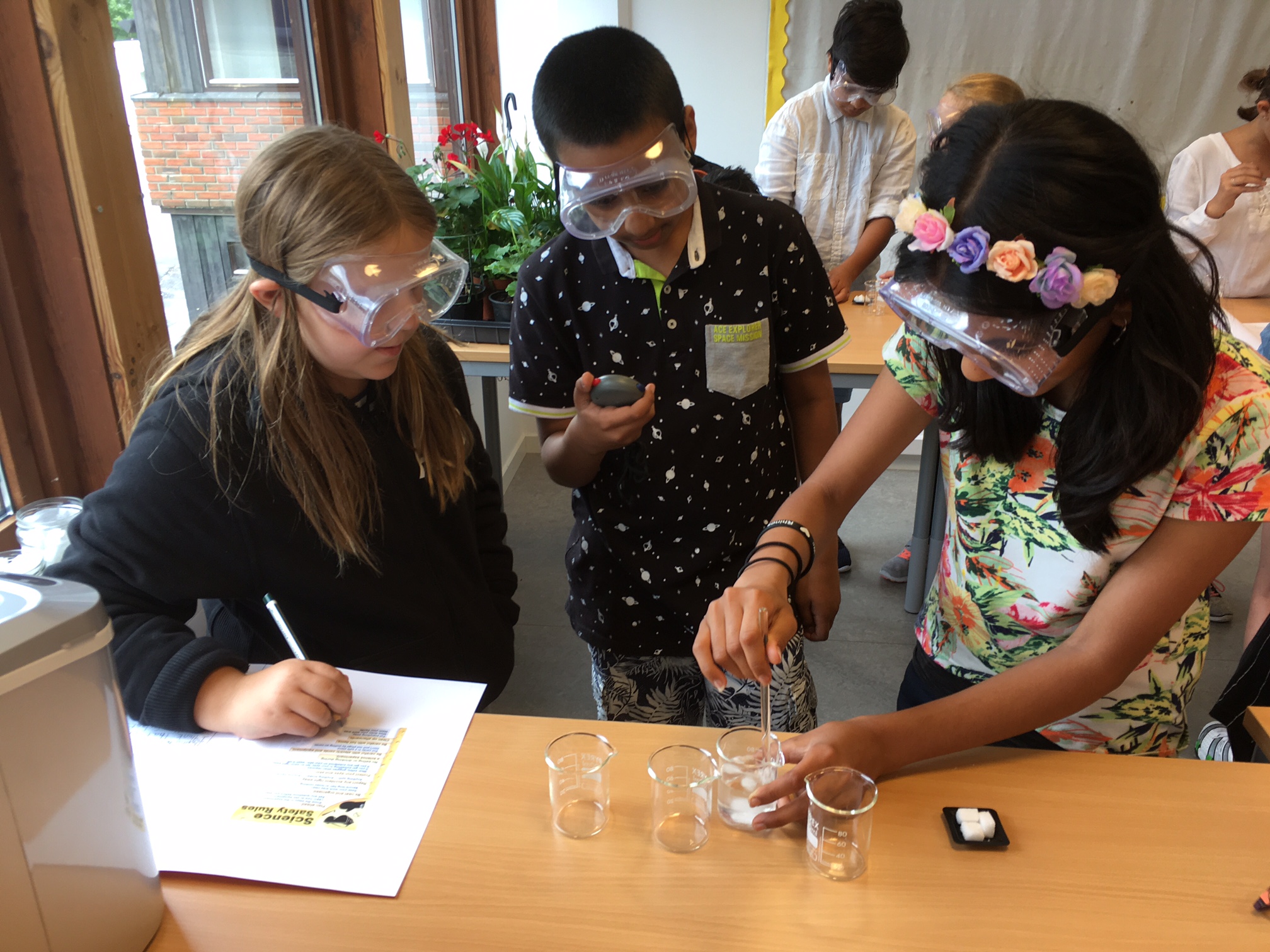 In grade 9,  students dramatised some of the events that occurred in the 20th Century. First, they had to watch a video and after that, they had to create a short scene. 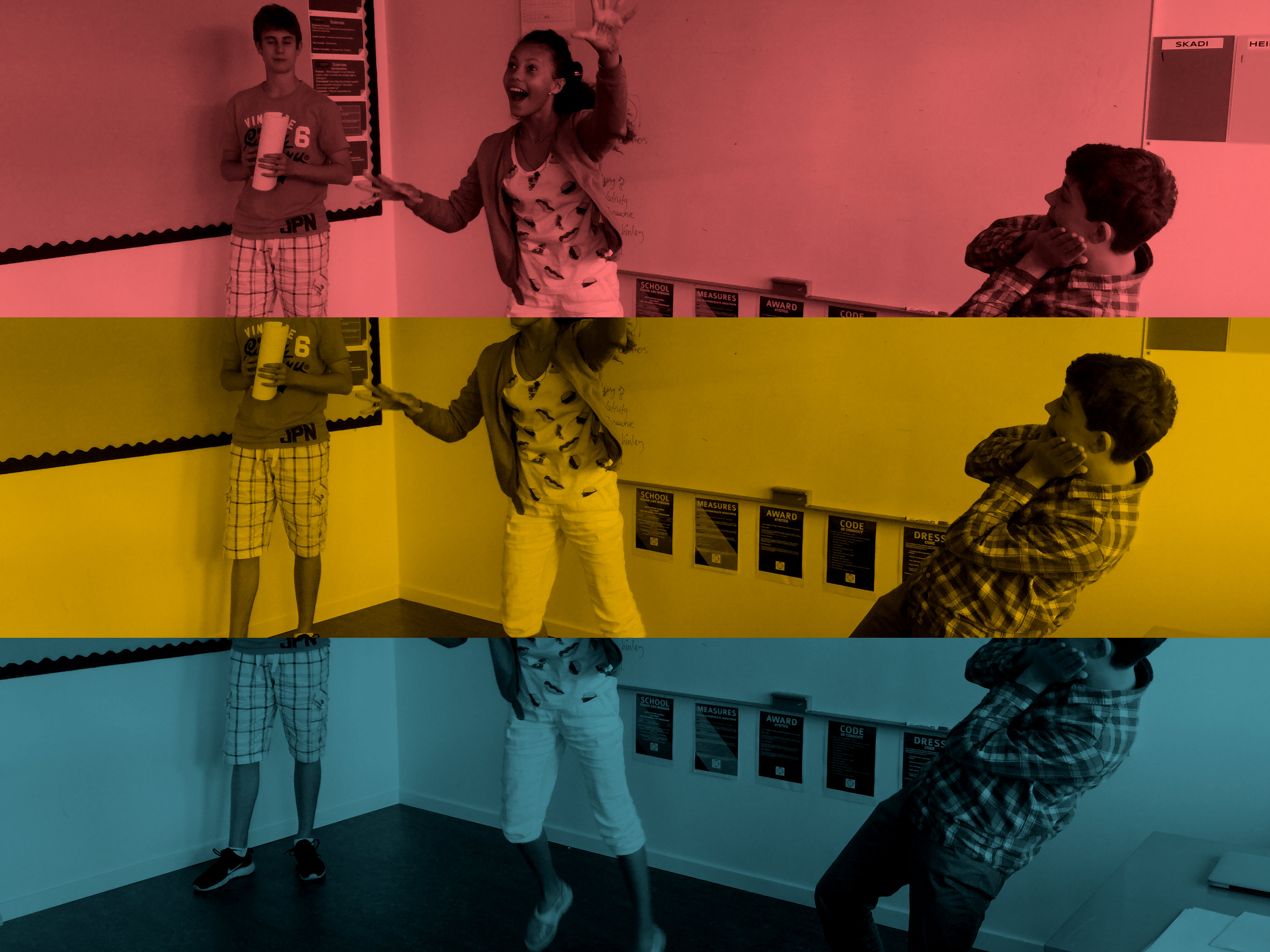 In grade 8, they continued on with playing non traditional games. Students participated in an action fuelled game of Ultimate Frisbee. As part of their summative assessment students must continually reflect on their team performance focusing on team cohesion and the use of interpersonal skills. 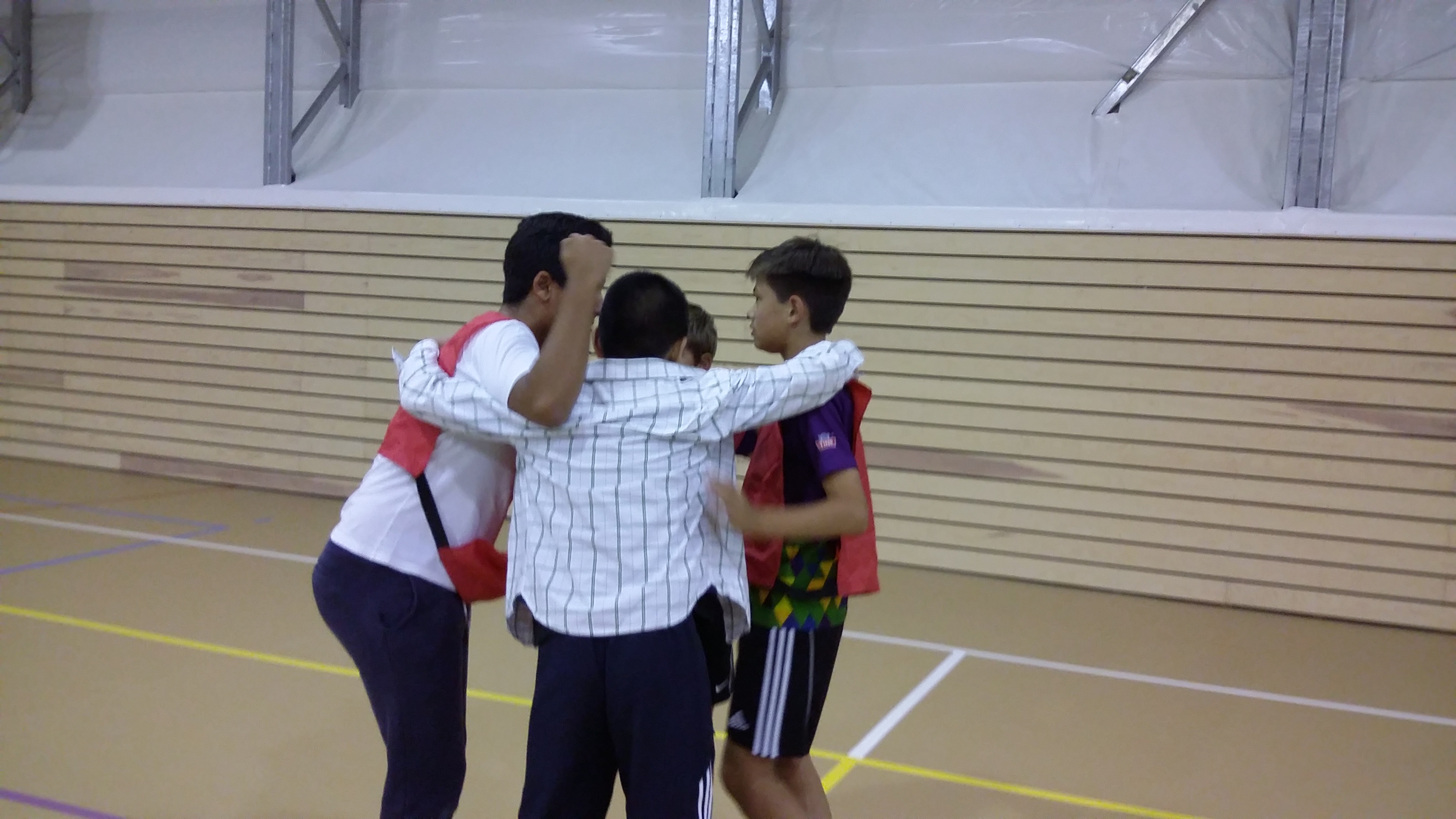 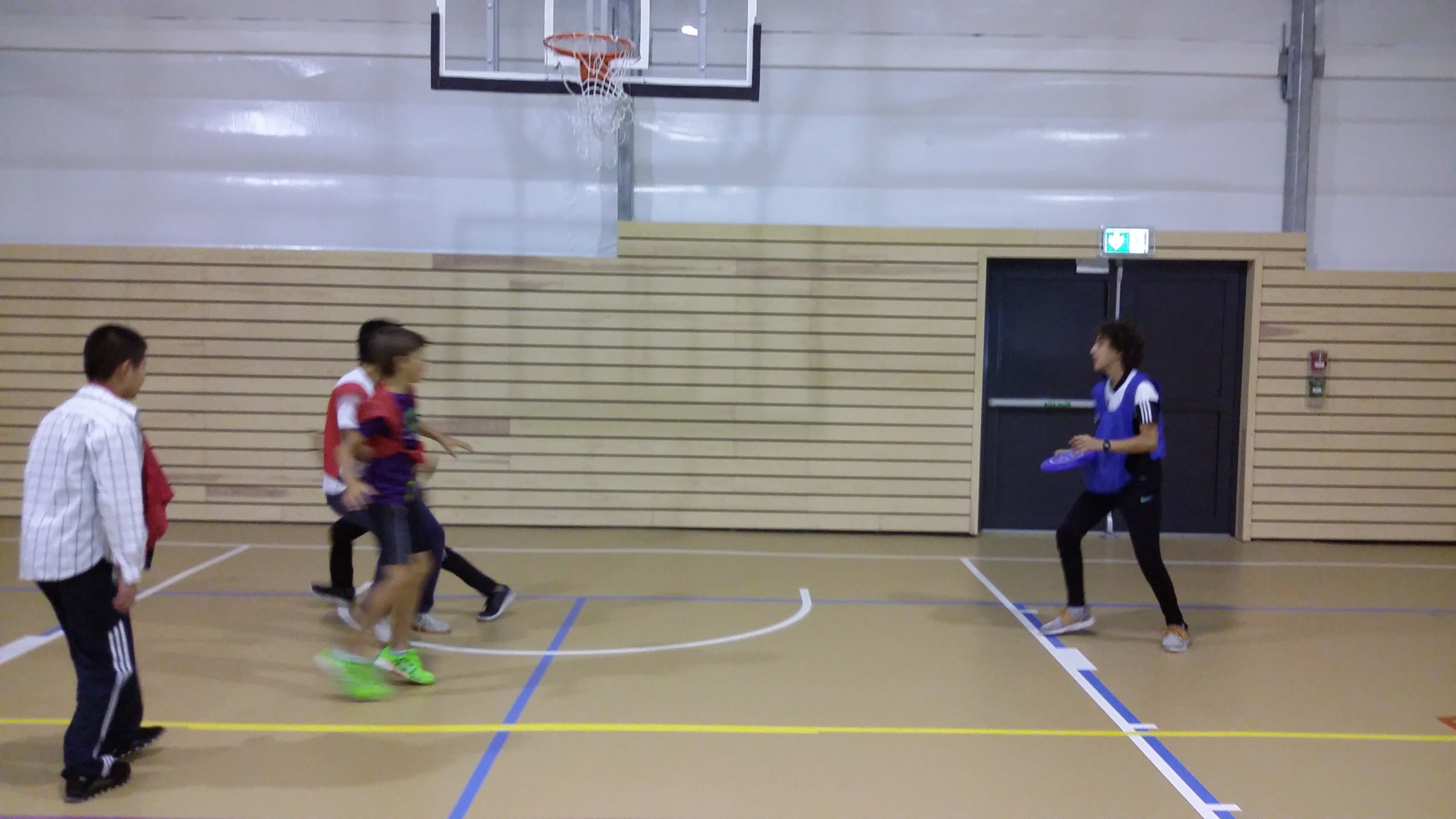 In Design, Grade 9 have been set the challenge to create SumoBots, using the school's Lego Mindstorm kits. Their final creations will do battle against each other, with aim to push the other out of a circular ring.
They continued their inquiry by learning how to program touch sensors. 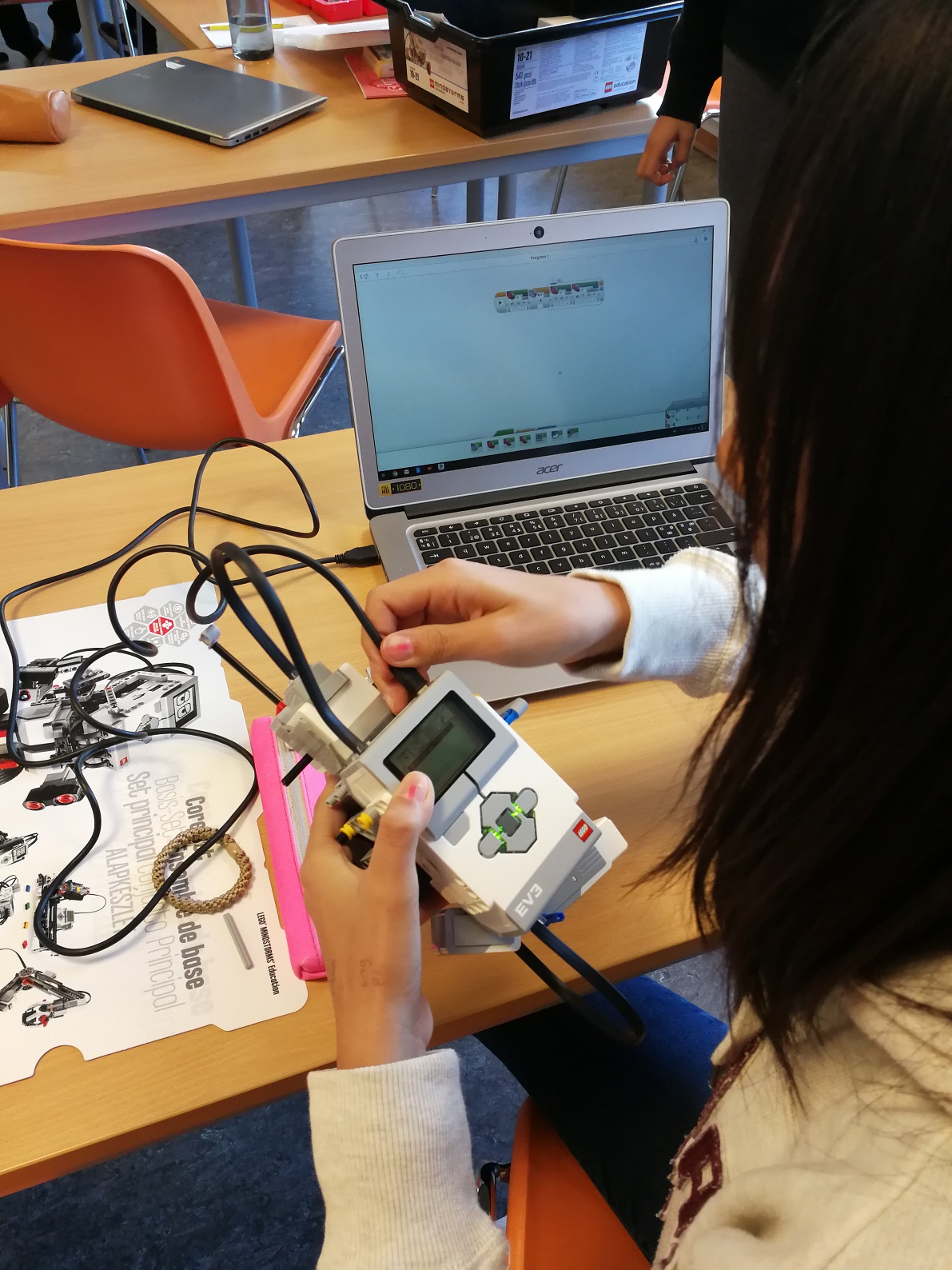 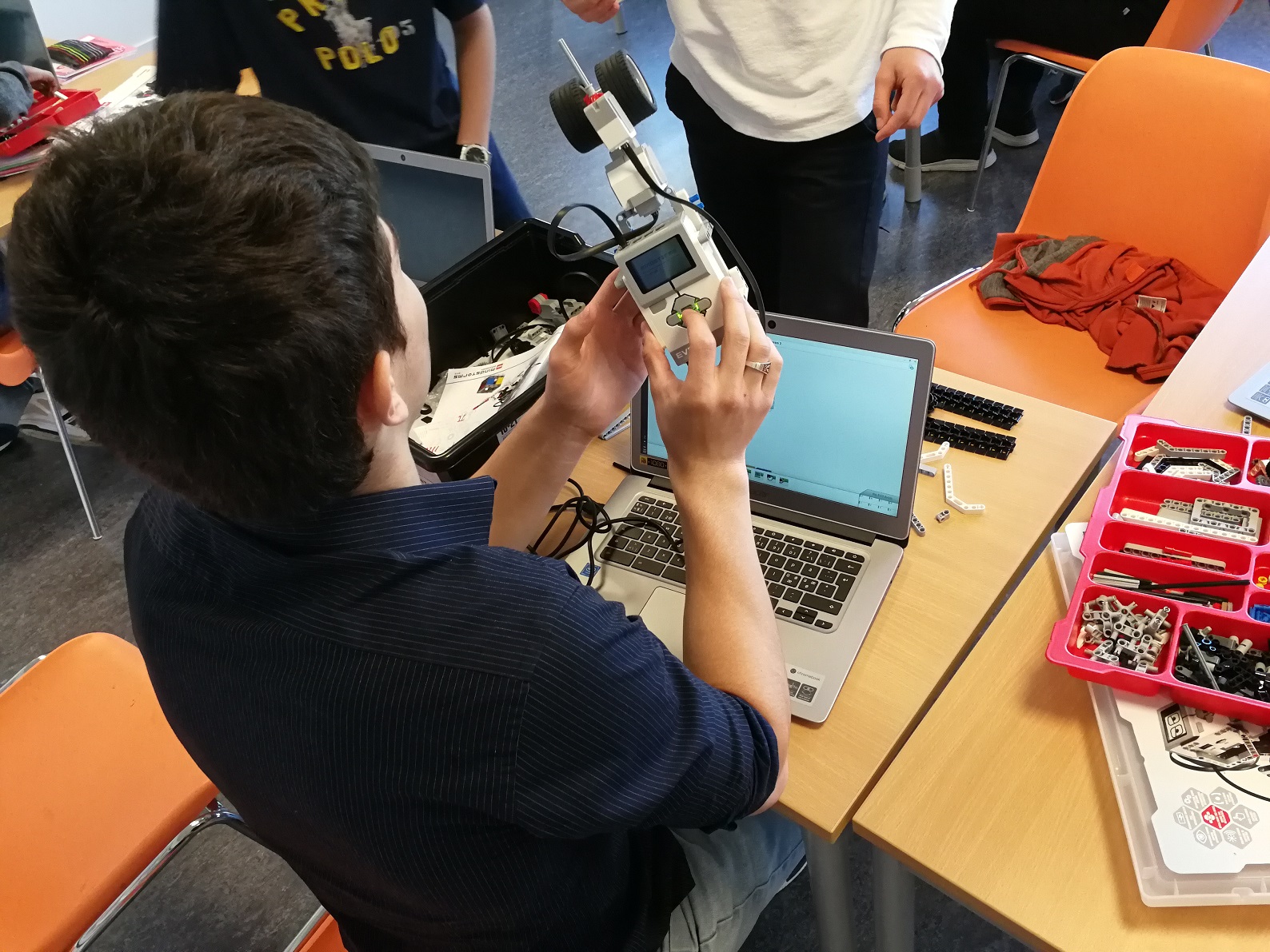