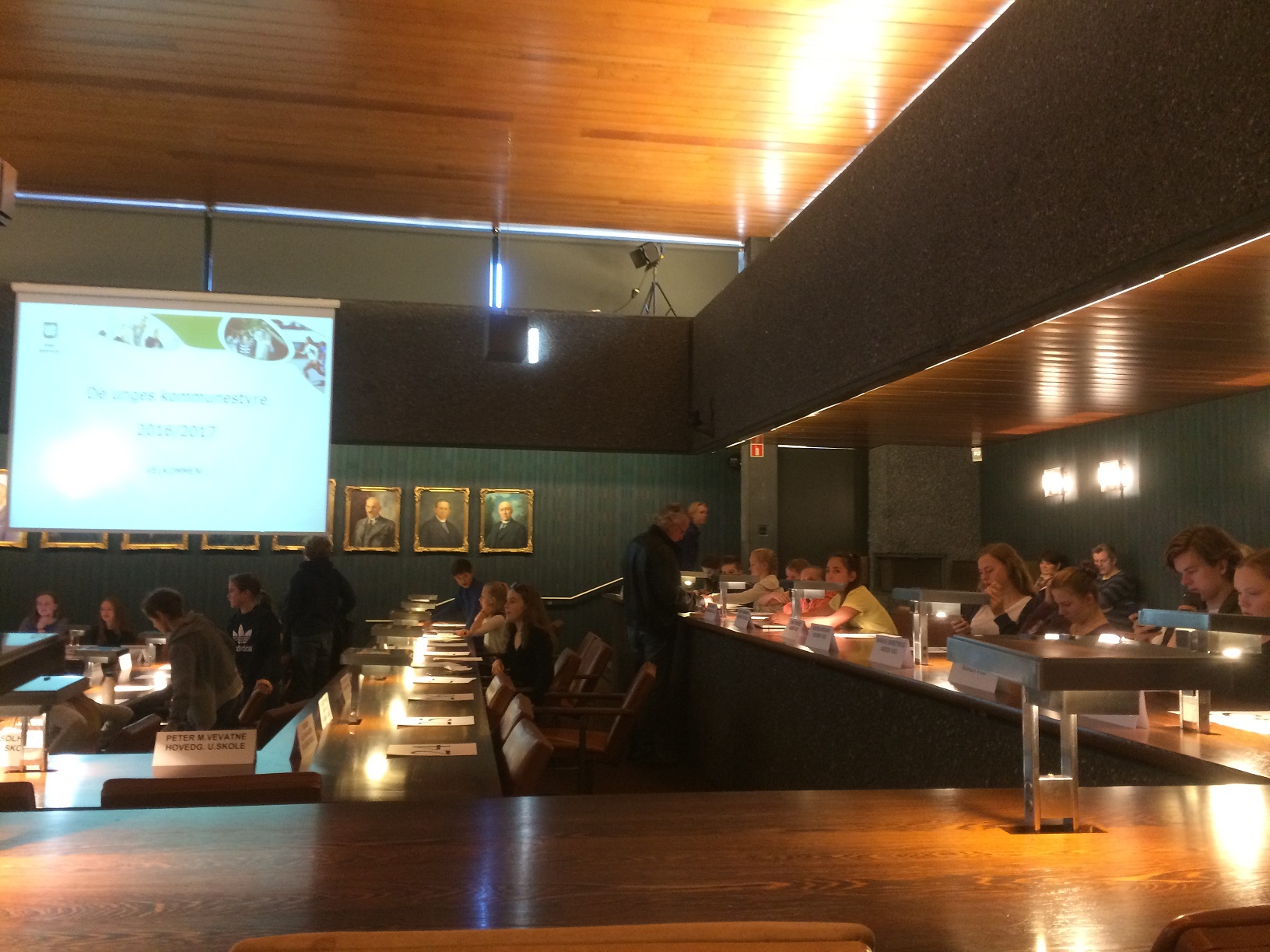 The students had a really good time yesterday at the DUK. They all took ownership of their tasks today, both preparing the stand, presenting to De unges kommunestyre (DUK), negotiating, and voting. As always, the schools in our zone are Drengsrud, Jansløkka, AIS, and Solvang ungdomsskole. 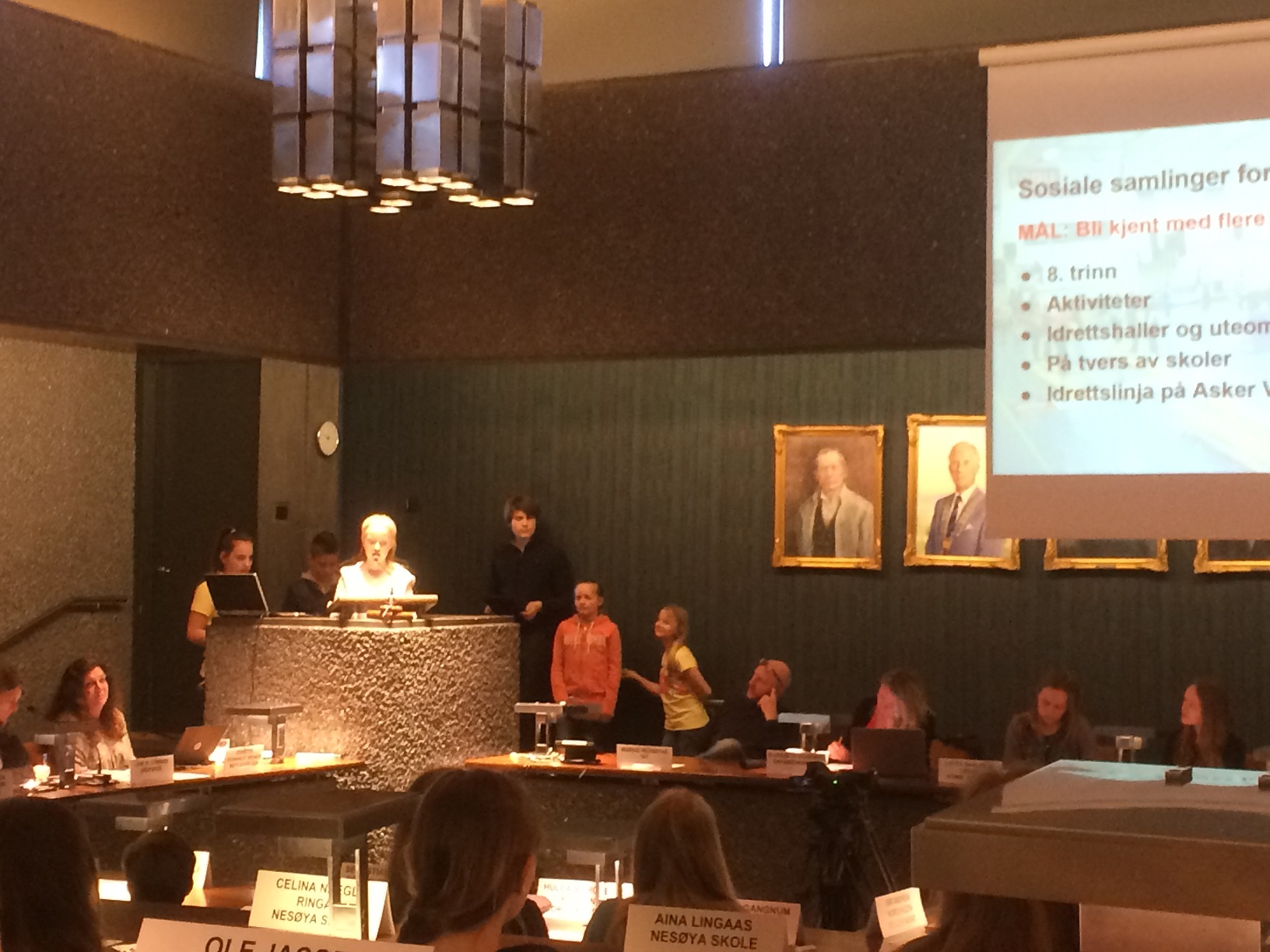 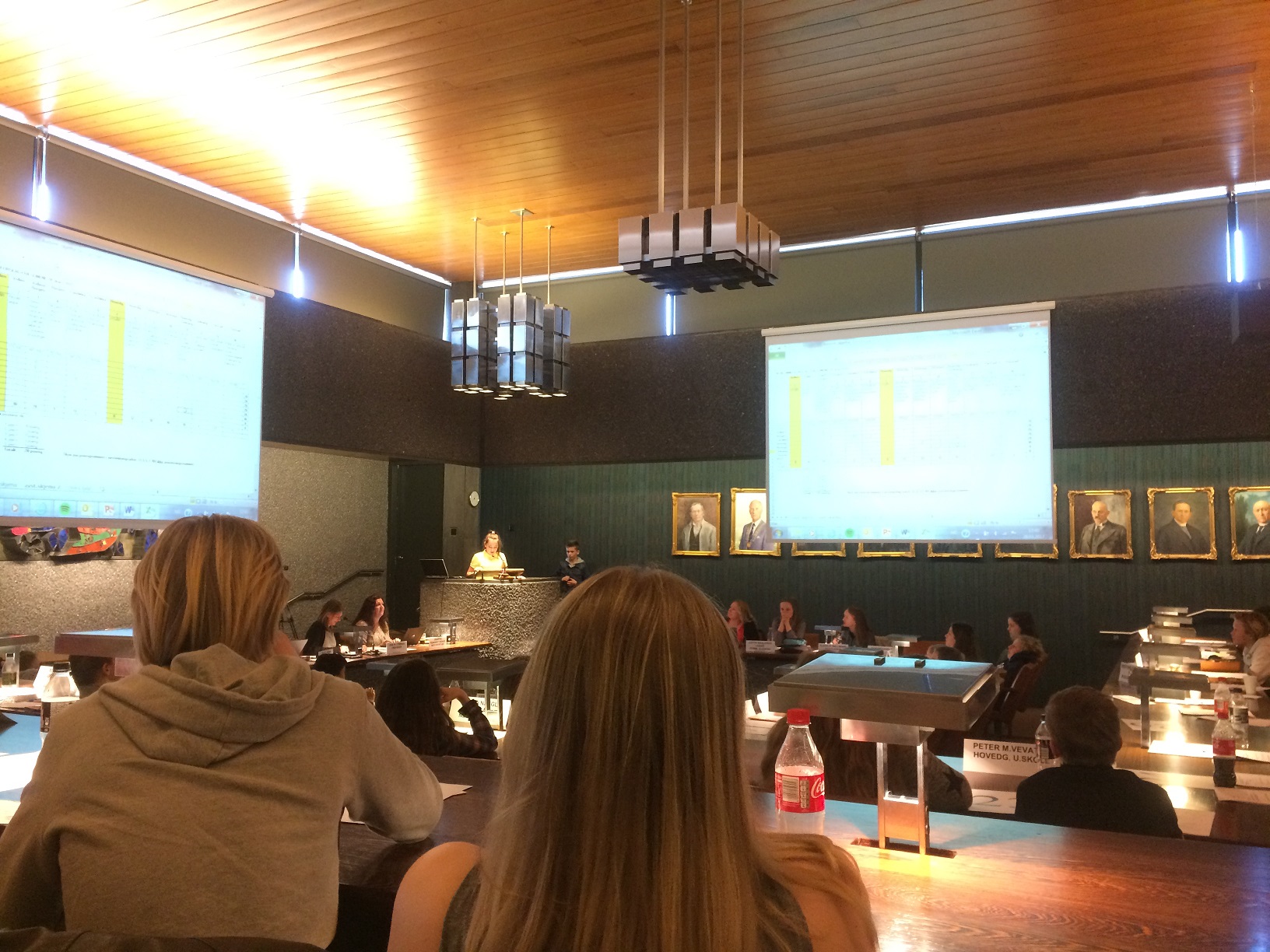 It goes without saying that our group were thrilled about that, they have worked really hard the past months to come up with and develop their suggestions.

Well done to all the boys and girls for their efforts! And a big thanks to miss Karoline too!