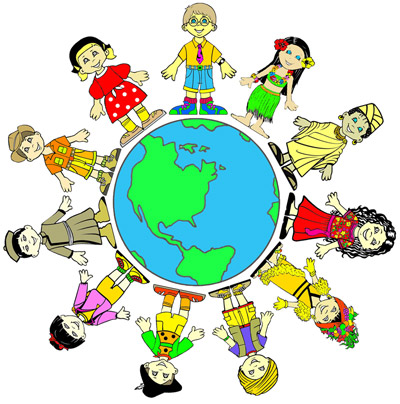 On Monday, 14th October we had an assembly on the importance of communication and how good deeds and acts of kindness can lead to a kind act being passed on.

If parents wish to discuss what we talked about at home, there is a nice video on you tube that summarises the story below. The story is about the importance of a simple smile:

One day, a young girl was walking with her family in the park when a man came towards them. She thought he looked very sad. The little girl gave the man a big smile as he walked by and the smile seemed to make him feel better. It reminded him of a friend who had once been kind to him, so, that evening, he wrote the friend a thank you letter.

the friend was very pleased to get the thank you letter and it put him in such a good mood that he left a large tip for the waiter who served him his lunch. After work, the waiter walked out of the restaurant and gave a few coins to a man on the street.

the man was really grateful because, for two days, he’d had nothing decent to eat. After he finished his dinner, the man went back to where he was staying. On the way, in the cold and pouring rain, he picked up a shivering puppy that had been abandoned and took him home for the night until he could take him to a shelter in the morning.That night, the house where he was staying caught fire. The puppy barked and barked, waking everyone up, and saved them all from harm.